The CAREL Industries S.p.A. Board of Directors has approved the consolidated results as of 30 June 2022. Consolidated revenues came to € 261.3 million, compared to € 202.6 million for the period ended 30 June 2021, an increase of 29.0%. Net of the contribution deriving from the inclusion of CFM and Enginia (and Arion in a minimum part) in the scope of consolidation, amounting to approximately € 15.8 million, and of the positive exchange rate effect, of approximately € 6.1 million, the increase would have been 18.2%.

Francesco Nalini commented: “For the sixth consecutive quarter, CAREL recorded double-digit percentage organic revenue growth. The Group benefits, first and foremost, from the results of the strategic choices made over the years based, among other things, on product innovation aimed at environmental sustainability. It was with this in mind that we joined the UN Global Compact a few weeks ago, publicly reaffirming our commitment to the pursuit of sustainable and lasting success that has the 10 principles of the Global Compact as some of its founding elements. In addition to this, initiatives promoted with the aim of increasing production resilience have made it possible to maintain such a significant growth rate despite the particularly complex scenario in terms of electronics shortages. For the foreseeable future, the global macroeconomic environment is still very challenging: in addition to the shortage phenomenon, which has been accompanied by a significant and generalised increase in costs, there are signs of an economic slowdown that could be exacerbated by the restrictive monetary policies implemented by the Federal Reserve and the European Central Bank. In this context, CAREL will continue to develop the business in its niches, which have both long and short trends that are decidedly positive, looking to the future with optimism and providing increasingly advanced solutions that anticipate the needs of the market.” 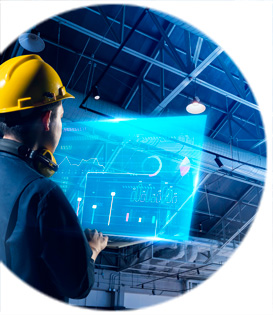 The CAREL Industries S.p.A. Board of Directors has approved the consolidated results as of 30 June 2022. Consolidated revenues came to € 261.3 million , compared to € 202.6 million for the period...
มีต่อ
CAREL joins the UN Global Compact The history of sustainability at CAREL is almost 50 years long and began with the Group in 1973. Over time, technologies, needs and sensitivities have evolved, as have the objectives and the means...
มีต่อ
CAREL strengthens its services thanks to Sauber S.r.l. 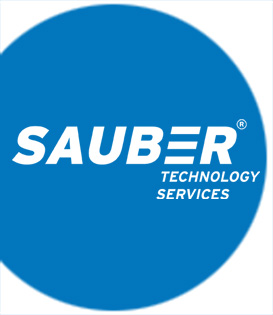 CAREL signed a binding agreement for the acquisition of 70% of the share capital of Sauber S.r.l. , a company based in Porto Mantovano (Mantua) active mainly in the sector of on-field...
มีต่อ
ร่วมงานกับเรา Privacy Legal notice
System solutions
Unit control
สินค้า
News
Blog
Social